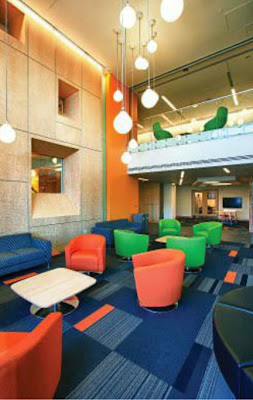 
Marlite is proud to be part of this modern design for University of Michigan's Alice Lloyd Hall! 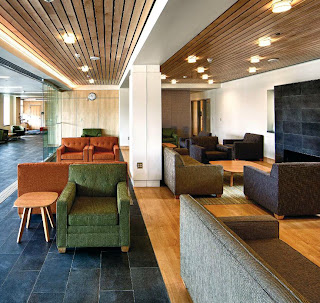 Robert Yurk, director of housing planning and design, said the planning team for the residence hall renovations held student focus groups and issued online surveys to figure out the most desirable improvements they could make to the building.
“We love getting that feedback and that input,” Yurk said. “So hopefully, we can address those concerns and the needs and the desires.” 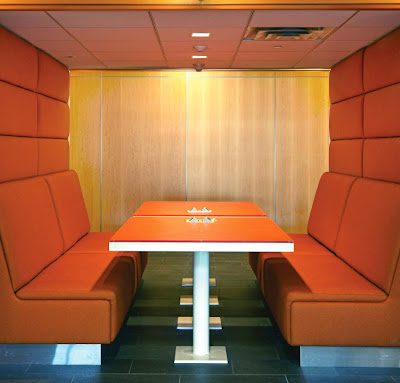 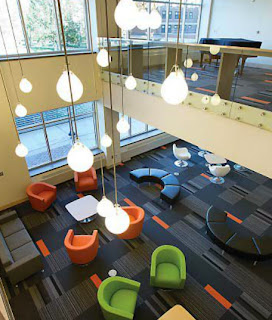 Spaces on the first and second floors have been completely renovated to allow for a more open layout and easy navigation, according to Yurk. Additionally, student rooms have received mechanical and electrical upgrades, such as new lighting and flooring features, updated fire suppression systems and air conditioning.


Yurk said that during the renovation process, the team was able to create more student rooms in the form of suites, some of which contain two floors. Yurk said he hopes the suites will be “fun and popular,” adding that they will be available through the normal housing assignment process.
The basement of Alice Lloyd, which will be the largest community room within the residence hall, has was also renovated to make the space more welcoming for student use.
Other common areas include a laundry room, music practice rooms, study rooms, classrooms and student lounges. 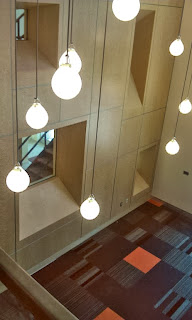 University Housing spokesman Peter Logan noted that students from nearby residence halls, including as Couzens Residence Hall and Mosher-Jordan Residence Hall, will have easier access to Alice Lloyd through a new entrance from Palmer Field.
“By promoting more of the entrance to the building on the Palmer Field side, it builds on that whole neighborhood experience that we’ve been working into the Residential Life Initiatives,” Logan said. “It’s not about a series of very distinct and isolated buildings, but creating more of a flow among residence halls that share a neighborhood.” 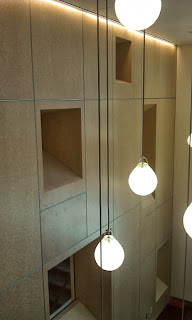 Logan said 520 students will live in Alice Lloyd next year, 175 of which will be a part of the Lloyd Hall Scholars Program, which is a living and learning community for students interested in literature and the arts.
Yurk said the design team tried to use environmentally-friendly products when possible, as it has done with other recently renovated residence halls such as Couzens. He said the building also has motion-sensor lighting throughout the corridors, lounges, bathrooms and other common areas.
The design team also installed low water-flow appliances and an energy recovery unit, which harvests hot and cold air from showers and bathrooms to limit the residents’ water consumption. Insulation on the exterior walls has also been added to further improve energy conservation. 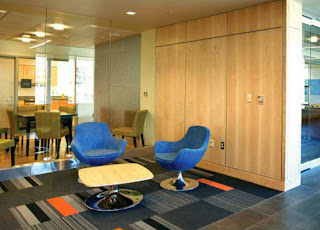 Yurk said University Housing is looking forward to seeing student reactions to the renovated space.
“Every time we finish a project, we’re excited,” Yurk said. “We hope that we addressed the concerns that we heard in the focus groups and the surveys … (and that) the students find (the changes) exciting, beneficial, useful, both from a serious point of view of studying, but also from a leisure point of view.” Read More By DANIELLE STOPPELMANN, Daily Staff Reporter